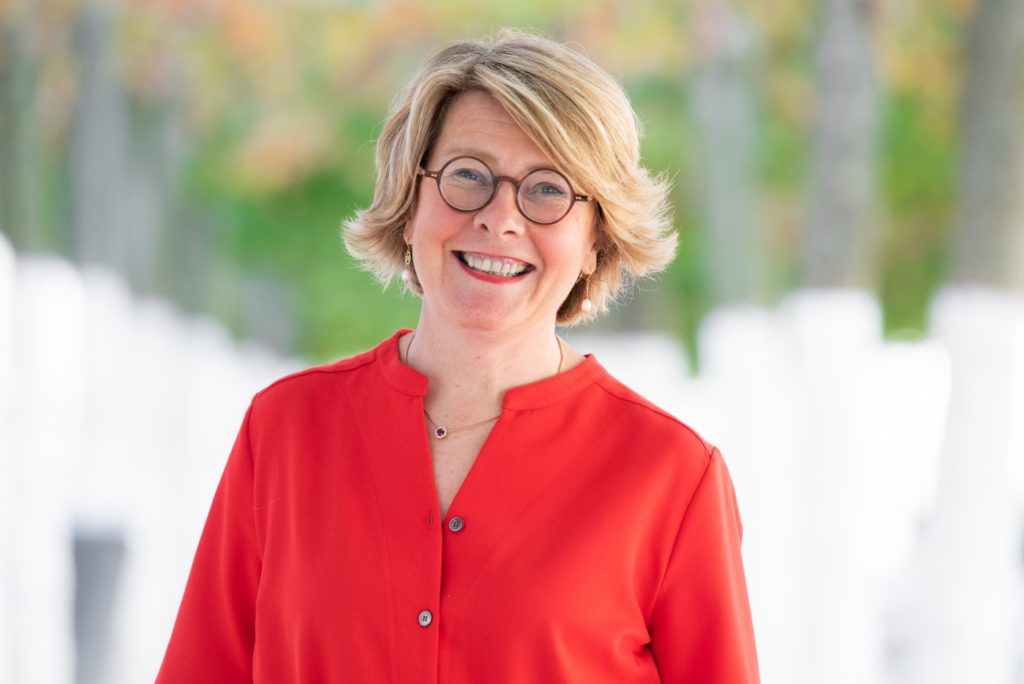 My name is Isabelle Ryckbost and I have been the Secretary General ESPO since 2013. In this role I represent the interests of European port authorities to European institutions. ESPO represents all maritime ports from all EU member states and also Norway. We also have observer members from countries such as Albania, Iceland, Ukraine, Israel and the United Kingdom.

We spend our days monitoring all European legislation that affects maritime ports and, accordingly, we are in regular, even daily, touch with European decision-makers. In order to understand and represent our port members well, we also have permanent dialogue with our members. Although figures clearly show that women are under-represented in the maritime and port sectors, and also in transport, I must say that they are quite well represented in port authorities, where they occupy strategic positions. Having said that, in dealings with the port and political worlds, I don’t think that “being a woman” matters as much as it used to. I think things have progressed.

I worked as a parliamentary assistant in the European Parliament for 15 years, mainly handling cases relating to transport and ports, plus a few relating to the environment. Thanks to this position I gained an understanding of how to reach compromises, how Europe works and, above all, I learned to “read” the various cultural differences that exist in Europe. At European level, reaching a compromise means understanding political differences and finding a common denominator. I started out as a lawyer but this work with the European Parliament taught me how to combine the strictly legal world with the real world and the world of politics in order to find solutions to major issues. Through this work I also learned how to explain and communicate things simply, avoiding complex legal terms. Overall, I think this experience gave me a good foundation for the role I have today.

I don’t wish to play down the challenges that women face when working in a mainly-male sector but I have to say that I have never thought that the fact I’m a woman has been a major obstacle in my work with ESPO. Indeed, the port and maritime sectors are very much people’s businesses. Port authorities have to work not only with all operators across the supply chain but also with local authorities and whole port communities. So, in that sense, it’s very important to have a good male-female balance. Beyond that, maybe women notice certain things that men do not, and vice-versa. I think we can approach things differently and that should be seen as a plus. At ESPO we have, for several years, been monitoring the representation of women and men in our meetings – both in technical meetings such as those on sustainable development and port governance, and more strategic meetings such as those of the executive committee or the general assembly.

The figures indicate that the balance is positive, with a rise in the number of women who attended such meetings in 2020, except for the executive committee, where the drop was just 2%.
Overall, across all technical committees, women accounted for 35.10% of port professionals who attended ESPO meetings. That amounts to an overall rise of 4% compared to 2019 and 2018.
In November 2020, the ESPO general assembly elected Annaleena Mäkilä, the managing director and CEO of the Finnish Ports Association, as president of the ESPO. She is the first woman to serve in that role at the organisation. At the office of the ESPO secretariat there are more women than men (6 to 3).

If you are interested in working in the maritime and/or port sector, go for it. Do not let yourself be put off by preconceptions that it is a man’s world.